Catalog No.
B9010
Add to Compare
Email
inhibitor of Jun kinase (JNK)-dependent apoptosis
Skip to the end of the images gallery 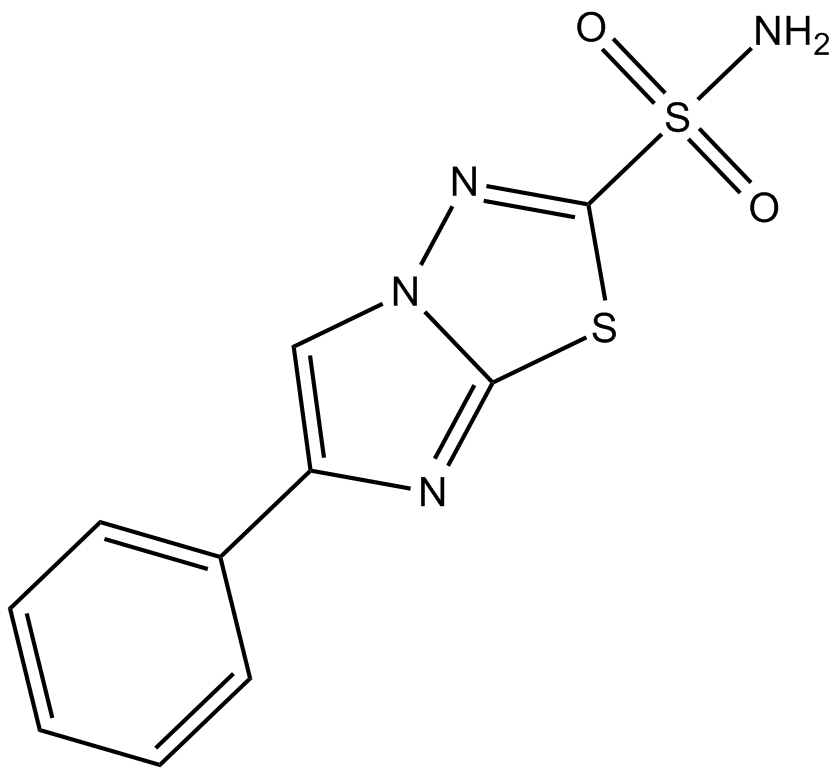 AEG3482 is a small-molecule inhibitor of Jun kinase (JNK)-dependent apoptosis. [1,2]

As described, activation of C-jun N-terminal kinase (JNK) signaling is associated with neuronal cell death. AEG3482 interacts with heat shock protein 90 leading to inhibition of JNK and blockade of neuronal apoptosis. So AEG3482 can serve as useful tools for basic research, and it may have therapeutic potential for the treatment of acute and chronic neurological disorders. In the neuropathologicalstate, the chaperone-mediated stress response may be primed for response to Hsp90 inhibitors; and AEG3482, may be selective neuroprotective agents.[1,2] 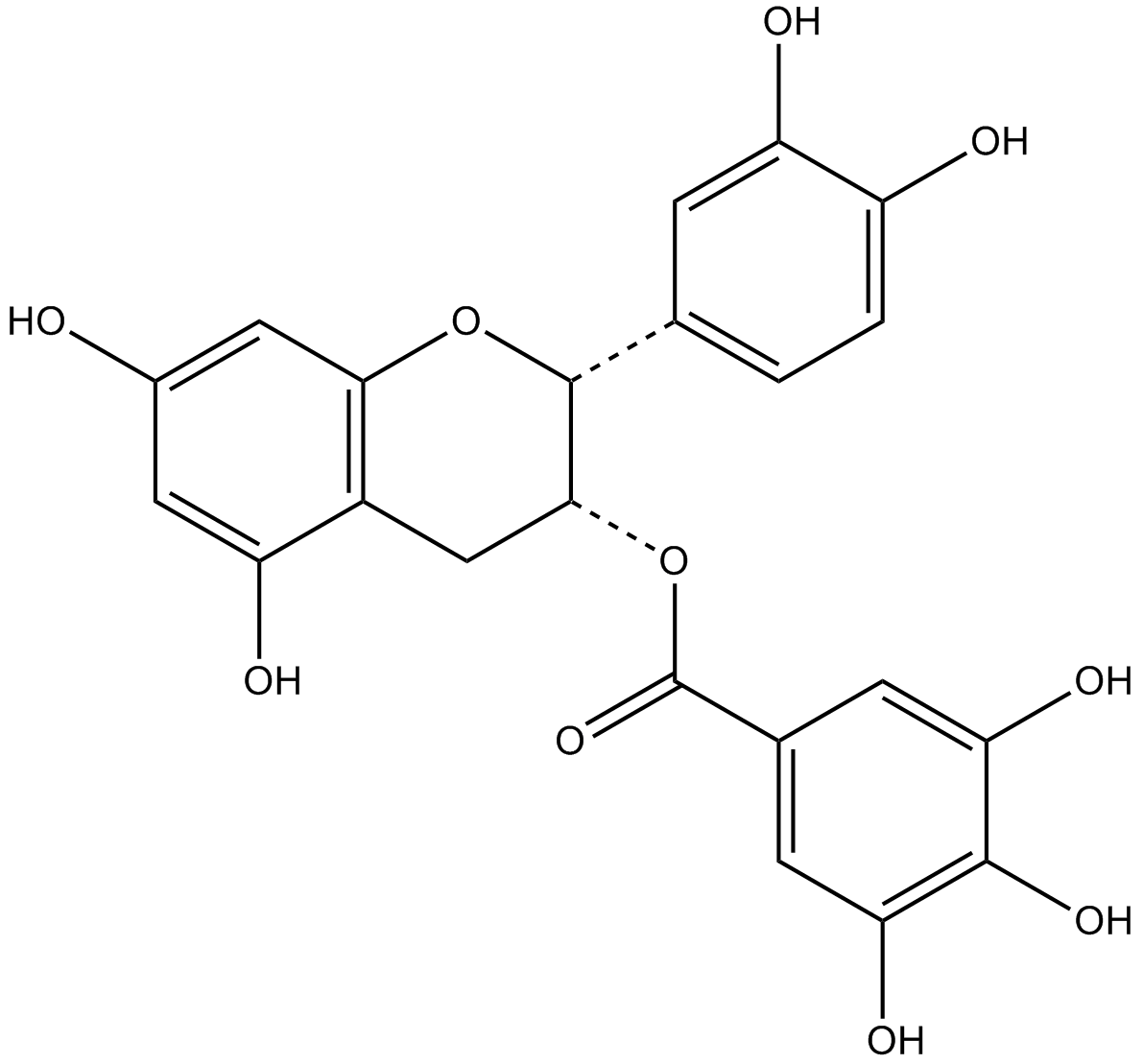