Catalog No.
A8010
Add to Compare
Email
Lysine probe coupled to mass spectrometry detection
Skip to the end of the images gallery 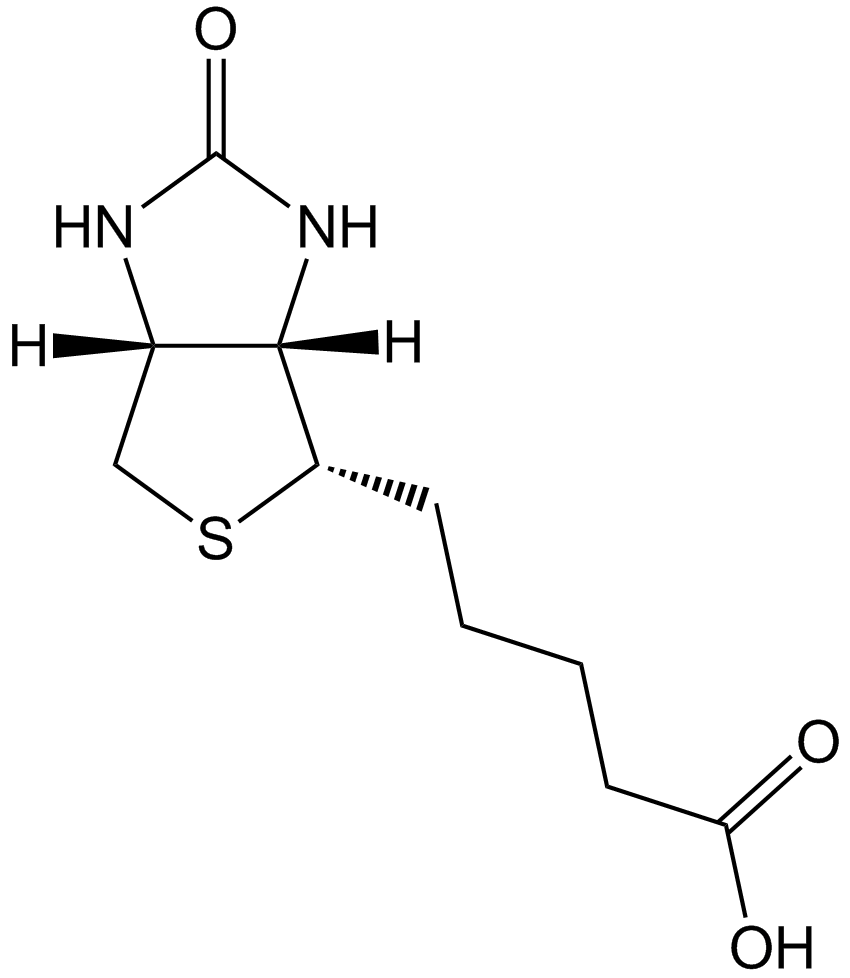 NHS-biotin modification as a specific lysine probe coupled to mass spectrometry detection is increasingly used over the past years for assessing amino acid accessibility of proteins or complexes as an alternative when well-established methods are challenged1.

Numerous applications have already been reported2, with increasing use of N-HydroxySuccinimide- biotin (NHS-biotin) as a specific lysine probe3. As an example, determination of surface accessibility of amino acids may be useful to delineate protein–protein interfaces as shown in epitopemapping4.

Labeling of amino acids containing hydroxyl groups has been already observed for the Sulfo-NHS-biotin reagent reacting on model peptides33 and for 3,30-Dithiobis[sulfosuccinimidyl propionate] (DTSSP)5.It has been shown that serine, tyrosine, and threonine residues readily react with Sulfo- NHS-biotin if the hydroxyl-containing group is located two positions from a histidine residue6. It was proposed that the enhanced intrinsic reactivity of these hydroxyl groups was due to an interaction with the histidyl residue via hydrogen bonding that contributes to increase their nucleophilicity.

The pioneering observationsmade with DTSSP are also detected with NHS-biotin derivatives: hydroxyl groups of serine and tyrosine residues also reactwith primary amine reagents and serine label may be lost resulting in a dehydrated peptide. Use of biotin reagents allows affinity enrichment by means of streptavidin3, as well as absolute quantitation of the labels introduced per polypeptide by means of a spectrophotometric assay.

Use of the complete set of Sulfo-NHS-biotin reagents allows an efficient and reliable assignment of the different ions detected. 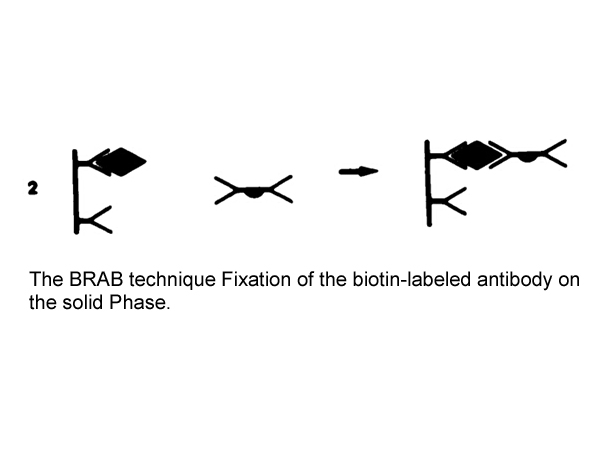