Catalog No.
A3165
Add to Compare
Email
Eph receptor inhibitor
Skip to the end of the images gallery 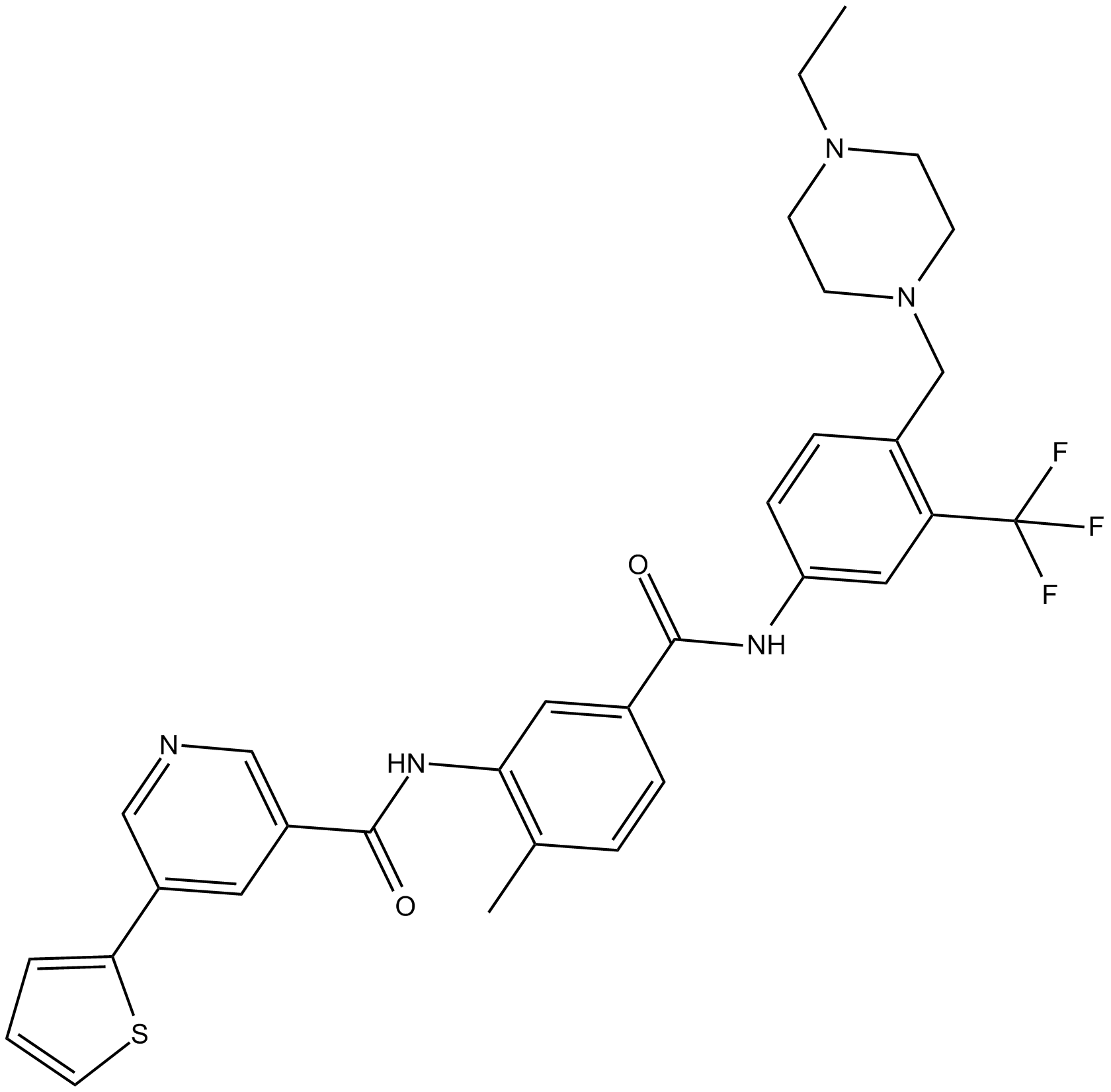 EPH family proteins are key regulators of both disease and normal development. EPH receptors are involved in many intracellular signaling pathways such as PI3K/AKT/mTOR, RAS/RAF/MAPK, FAK, SRC, ABL, and RHO/RAC/CDC42 [2].

It was suggested that EPHA2 plays an oncogenic role according to results in lung cancers. In mice bearing non–small cell lung cancers (NSCLCs), intraperitoneal injection with ALW-II-41-27 at a dose of 15 mg/kg twice daily for 14 days significantly resulted in an inhibition of the growth of H358 tumors. ALW-II-41-27 significantly increased the apoptosis of tumors compared with the vehicle alone or NG-25. This was similar to the effect of the genetic ablation of EPHA2. Compared with treatments with vehicle alone or NG-25, treatment with ALW-II-41-27 did not result in significant differences in the vessel density or proliferation of tumors [2]. 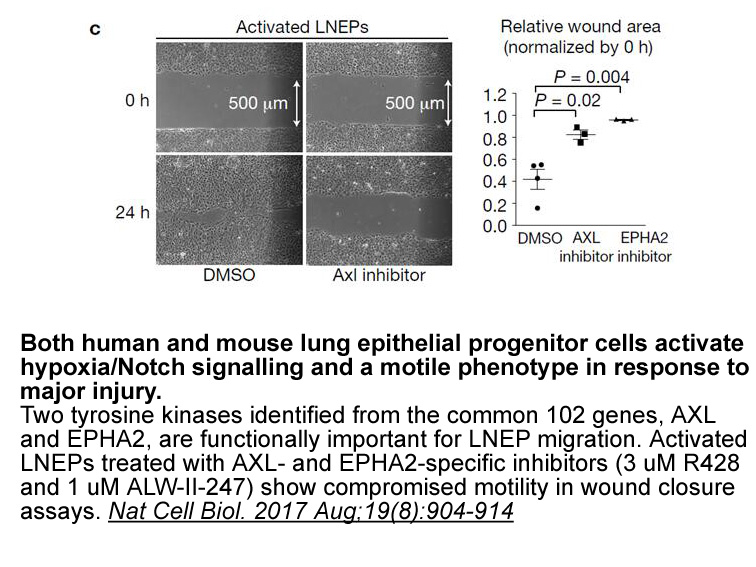