Catalog No.
C4531
Add to Compare
Email
GPR55 antagonist
Skip to the end of the images gallery 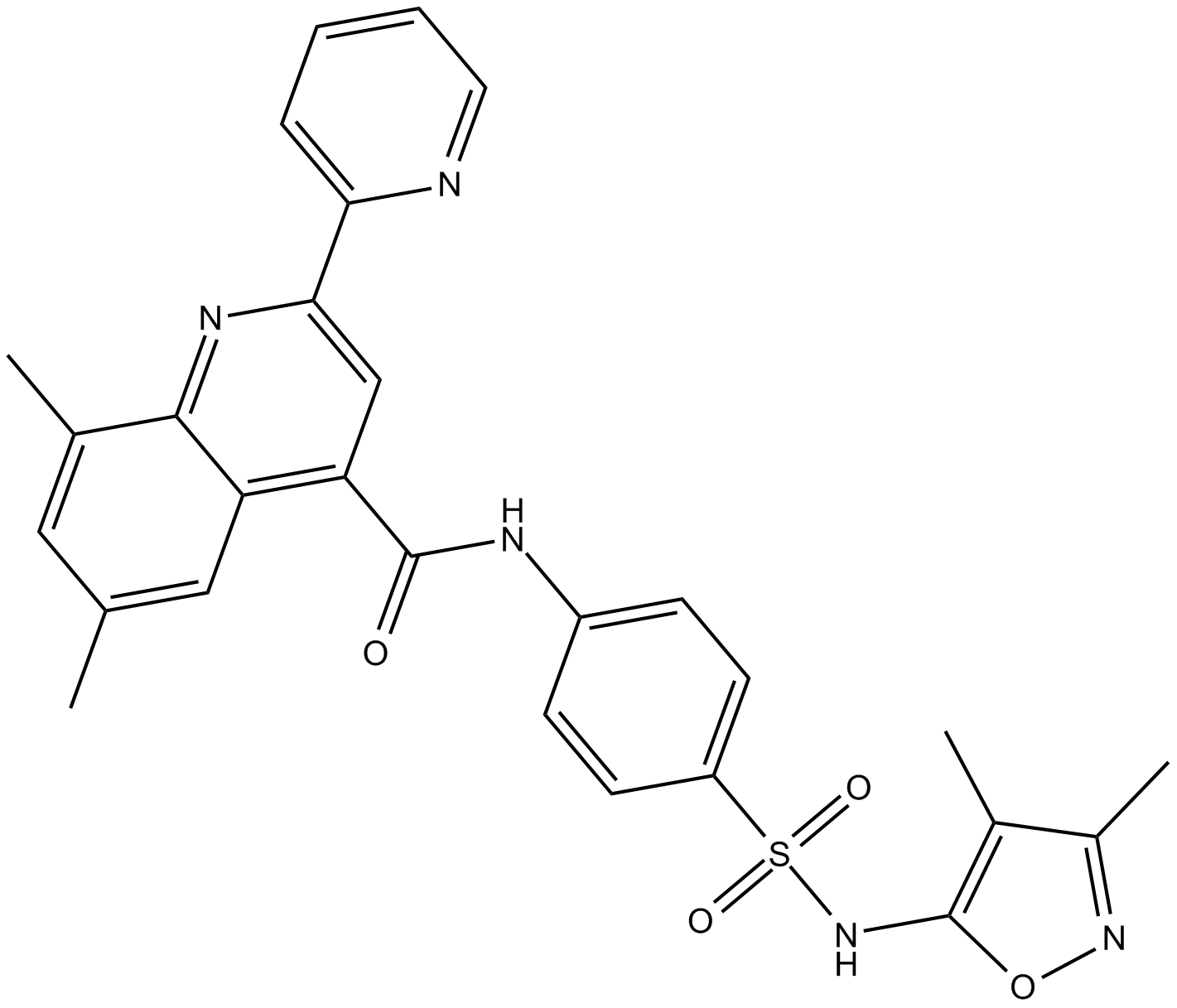 GPR55 is a class A G protein-coupled receptor (GPCR) that has been implicated in inflammatory pain, neuropathic pain, metabolic disorder, bone development, and cancer. Initially deorphanized as a cannabinoid receptor, GPR55 has been shown to be activated by non-cannabinoid ligands such as l-α-lysophosphatidylinositol (LPI).

In vivo: Animal study showd that ML-193 was able to block the increases in intracellular calcium levels that was induced by lysophosphatidylinositol (LPI) in dissociated rat periaqueductal gray neurons and could also modulate pain perception in LPI-treated rats, suggesting that interfering with GPR55 signaling in the PAG might promote analgesia [2].