Catalog No.
A3588
Add to Compare
Email
Vitamin D3 analog
Skip to the end of the images gallery 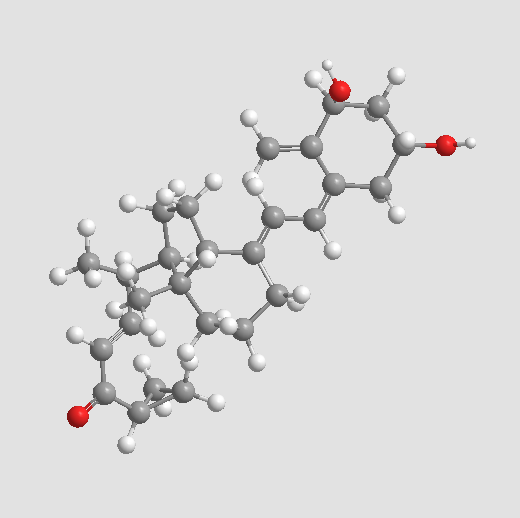 MC 903 has been found to be a potent inducer of cell differentiation and to inhibit proliferation and DNA-synthesis of cells possessing the receptor for 1,25(OH)2D3. MC 1046 is the metabolite of calcipotrioI (MC 903), which is a novel analogue of the physiologically active metabolite of vitamin D3.

In vitro: The biological effects on the U937 cells of the two major metabolites of MC 903 (MC 1046 and MC 1080) were investigated. Results showed that the metabolites had effects that were more than 100 times weaker than those of the parent compound [1].

In vivo: MC 903 is a novel analogue of the physiologically active metabolite of 1,25(OH)2D3. Unlike the similar effects on cell proliferation and cell differentiation in vitro, MC 903 has 100-200 times less effect on calcium metabolism in vivo. Moreover, rat study indicats that the effect of MC 903 on proliferative disorders, its fast elimination and the formation of inactive metabolites makes MC 903 suitable for topical treatment of psoriasis [1].

Clinical trial: No clinical data are available for MC 1046 and its analogues. 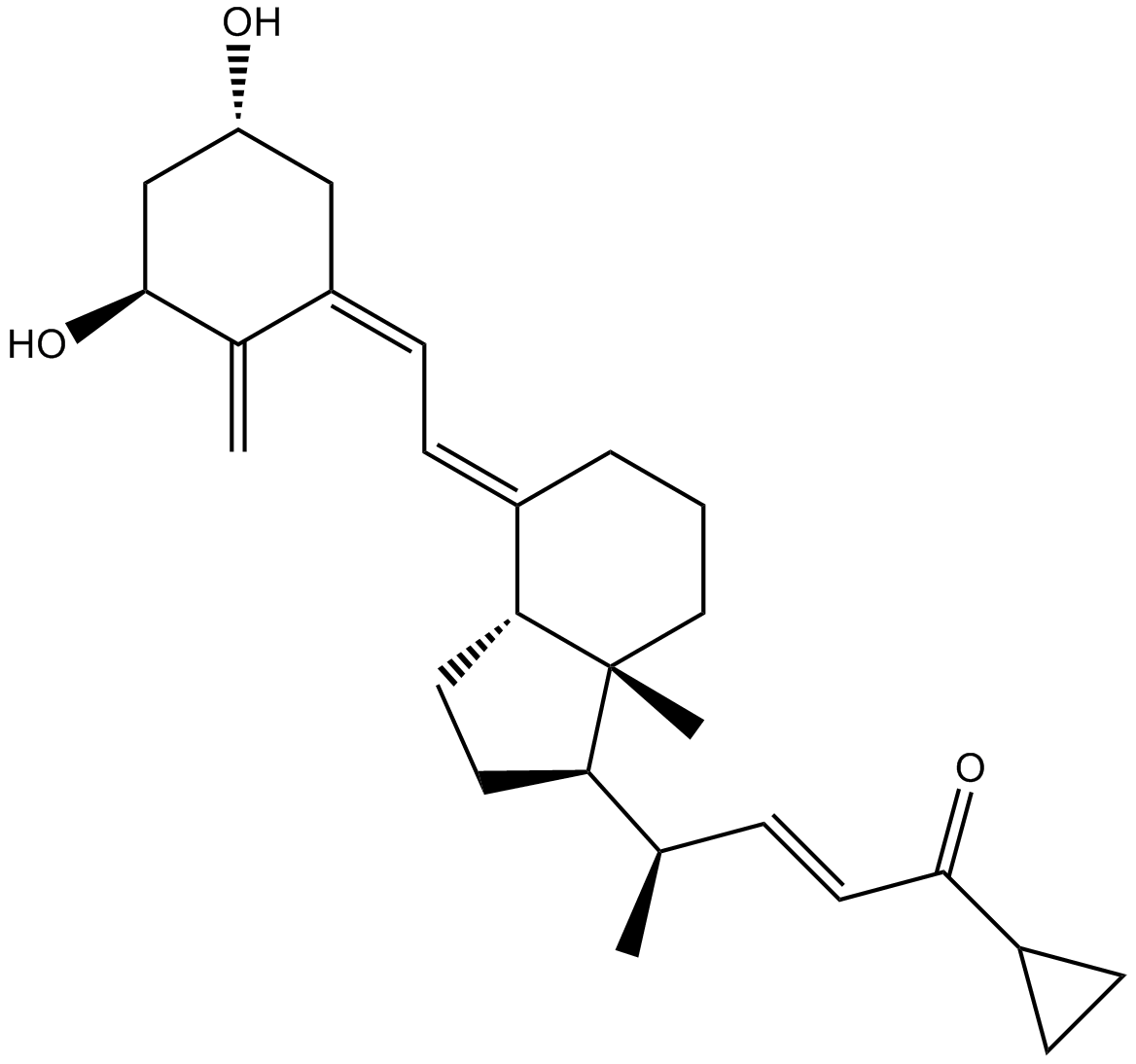