Catalog No.
A8242
Add to Compare
Email
inhibitor of Sir2p and fMLP-induced free radicals
Skip to the end of the images gallery 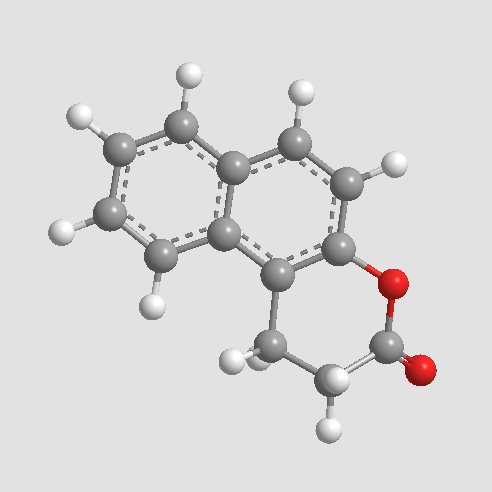 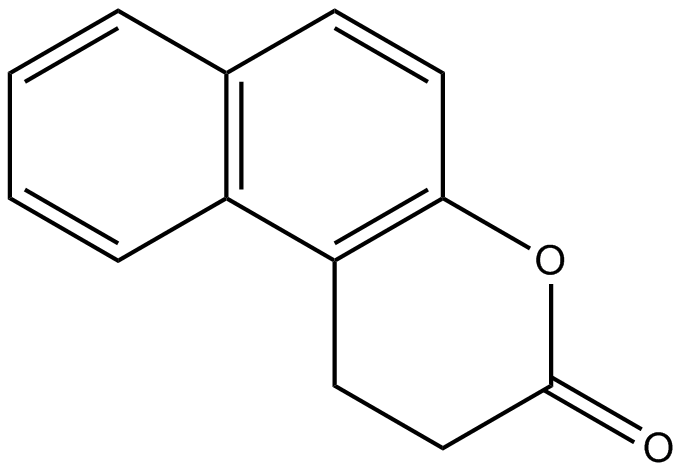