Catalog No.
A8628
Add to Compare
Email
Antimalarial drug,TLR7 TLR9 inhibitor
Skip to the end of the images gallery 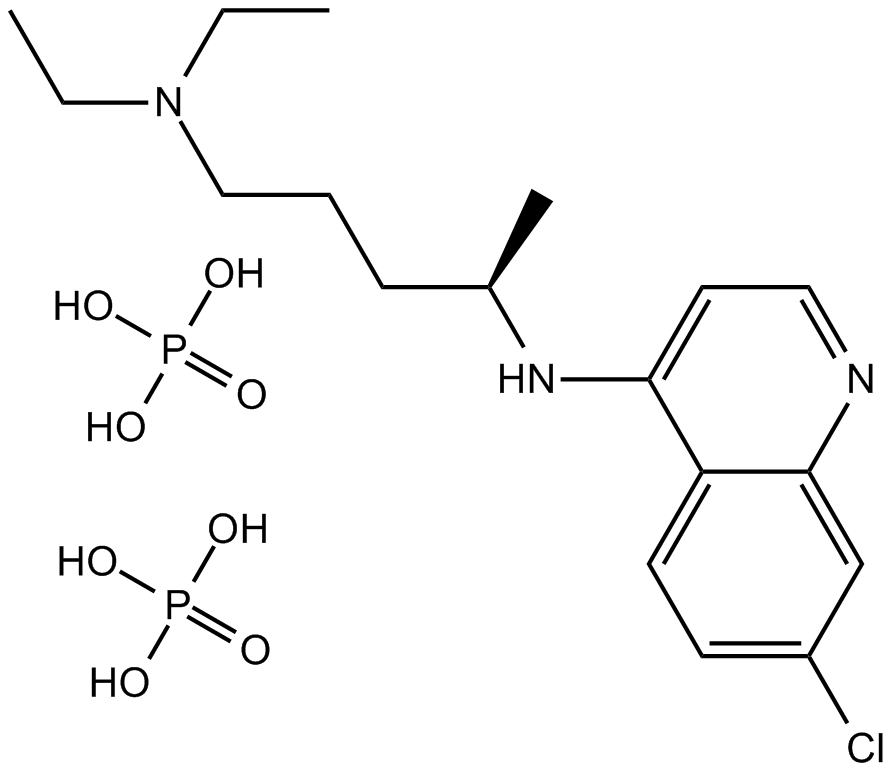 Chloroquine diphosphate is used as an antimalarial drug and also functions to increase sensitivity of tumor cells to radiation and chemotherapy via inducing autophagy [1].

Chloroquine diphosphate has been reported as an adjuvant for radiation and chemotherapy for inducing cell autophagy to anti-cancer cells proliferation or metastasis [2]. The mechanism of chloroquine diphosphate inducing cells autophagy is arresting cells in G1, up-regulates the expression of p27 and p53 while down-regulates the expression of CDK2 and cyclin D1 [3]. 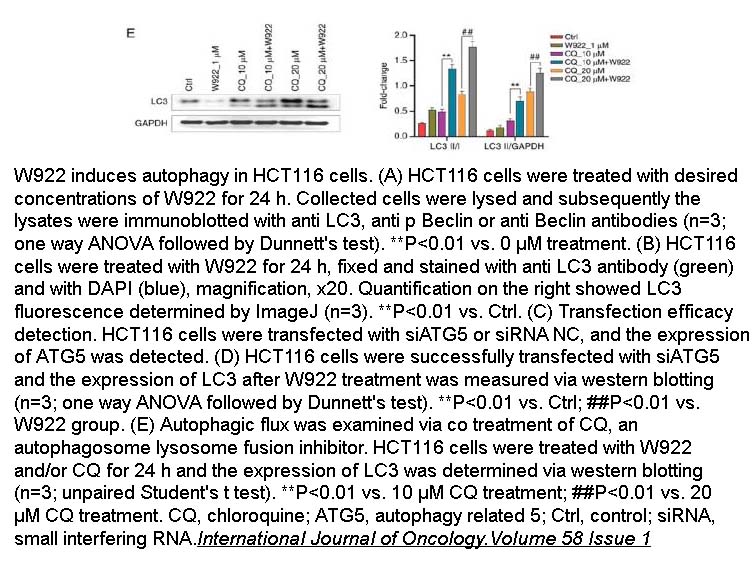 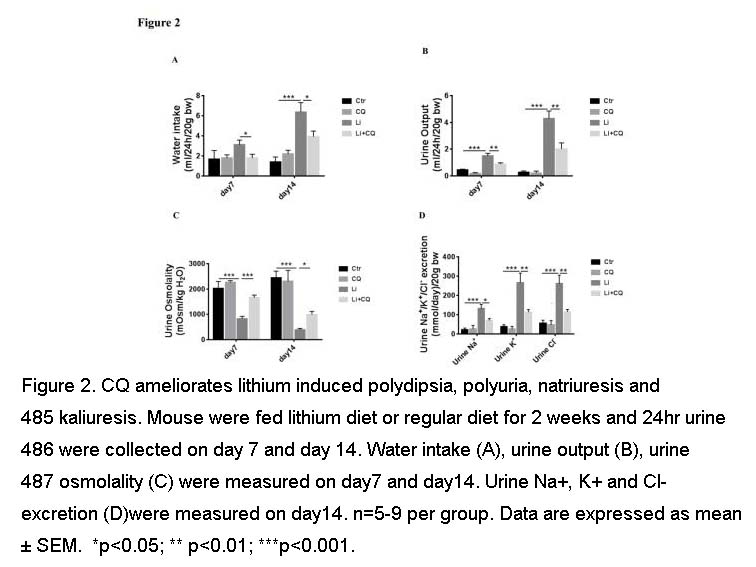 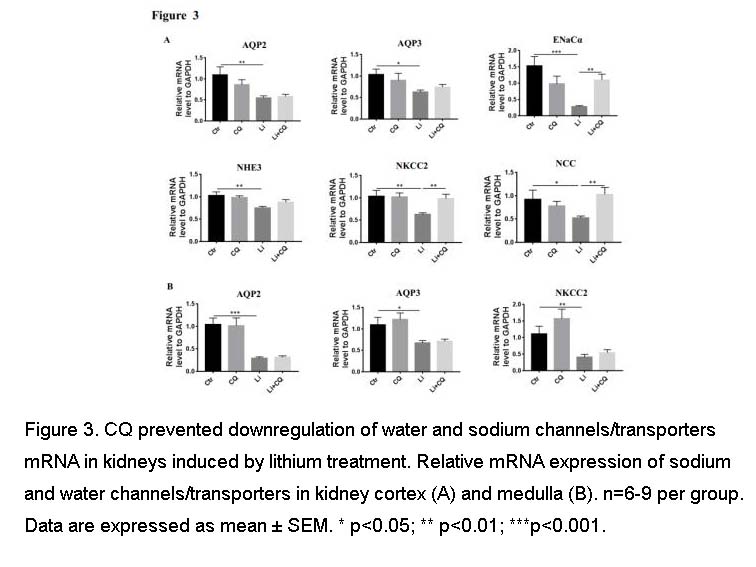 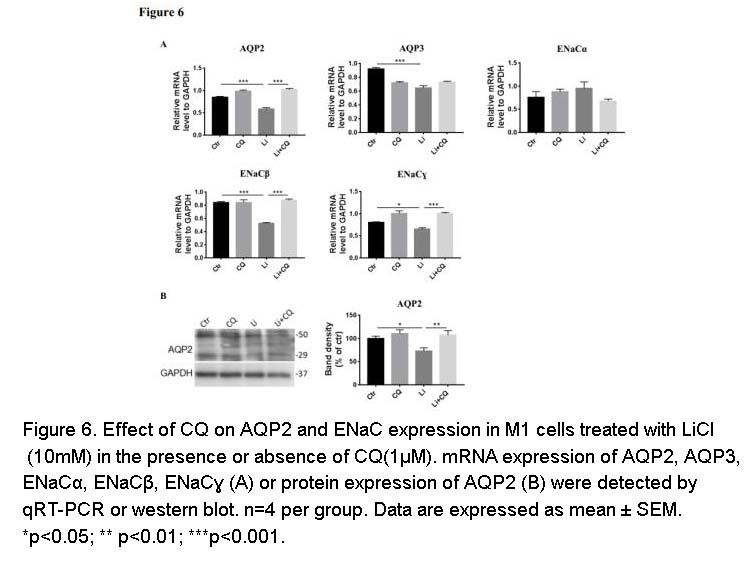 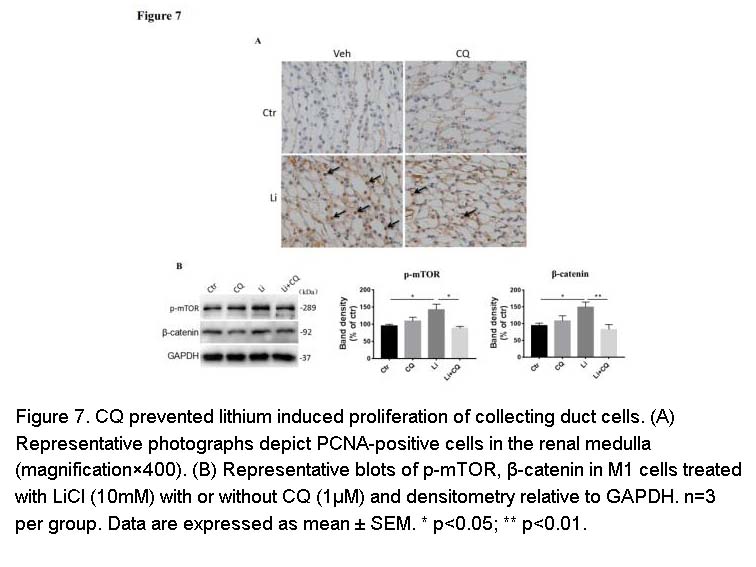 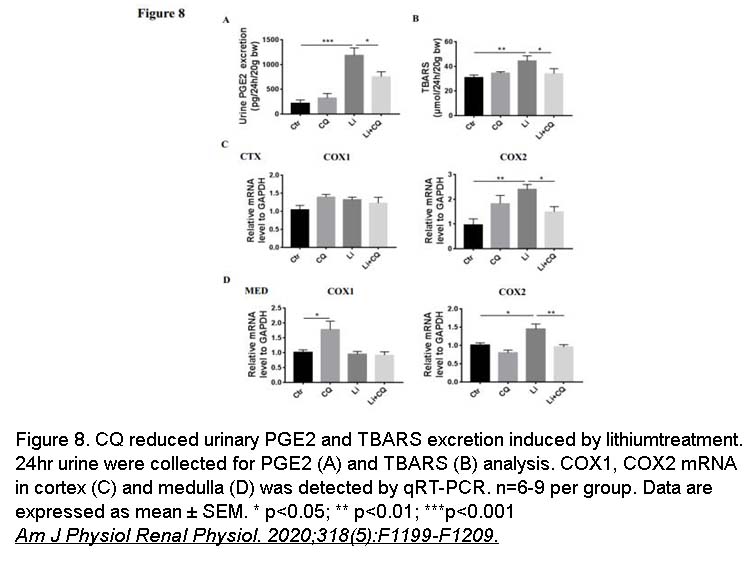