Catalog No.
A3576
Add to Compare
Email
FGF/FGFR Inhibitor
Skip to the end of the images gallery 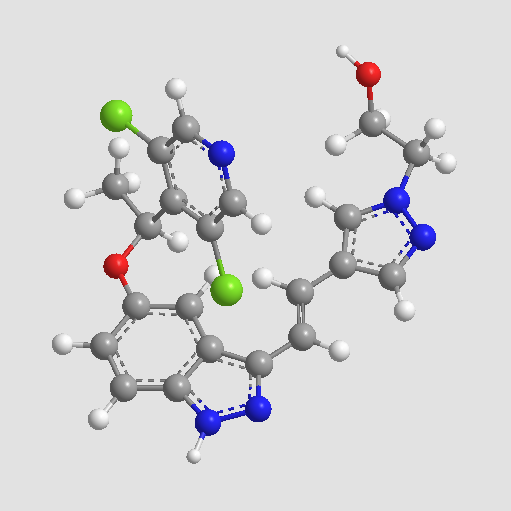 In RT-112, SNU-16, OPM-2 and NCI-H460 xenograft tumor model, treatment of LY2874455 twice a day (1.5 mg/kg and 3 mg/kg) resulted in significant dose-dependent reduction of cellular level of phosphorylated FGFR, and also regression of tumor growth. It indicated the inhibitory activity of LY2874455 in vivo [2]. 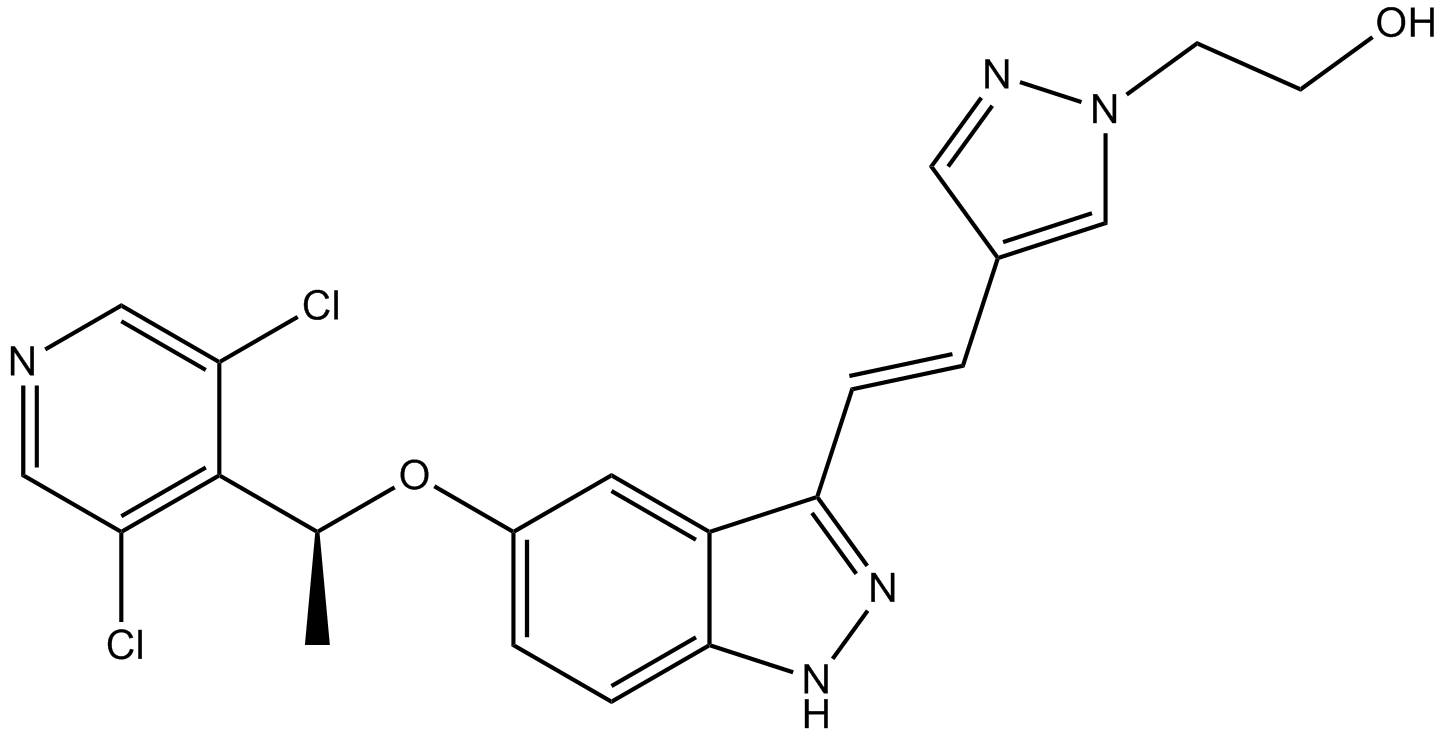