Catalog No.
A4493
Add to Compare
Email
HDAC inhibitor
Skip to the end of the images gallery

Histone deacetylases (HADC) are a series of enzymes that remove acetyl groups from an ε-N-acetyl lysine amino acid on a histone and make the histones to wrap the DNA more tightly, which prevent transcription. 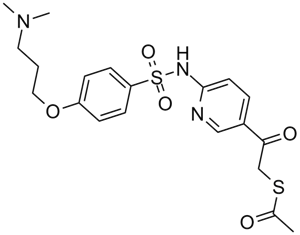 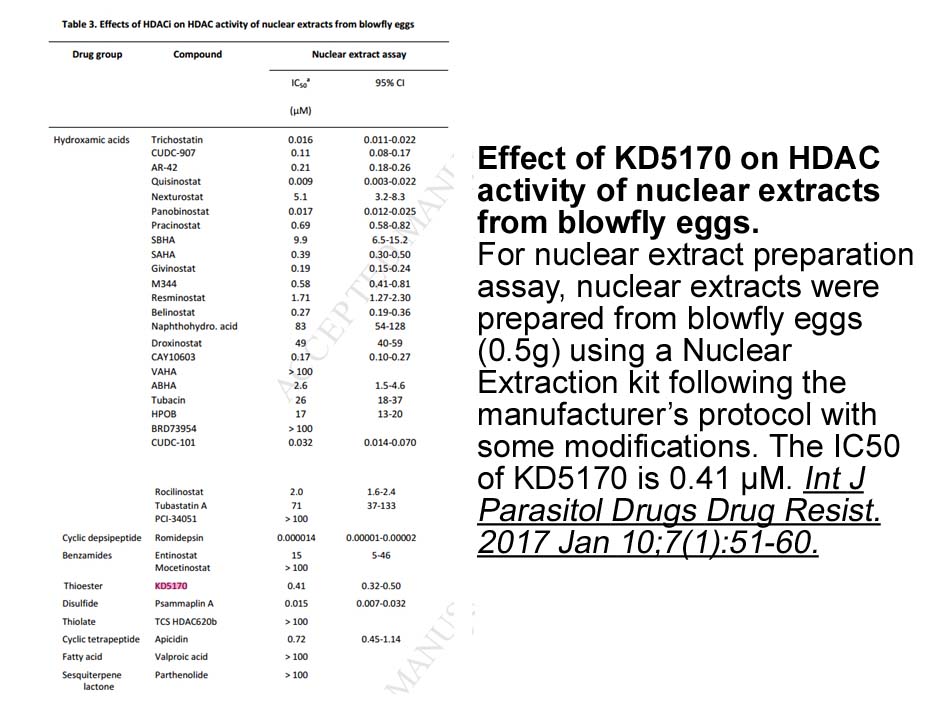