Catalog No.
A3395
Add to Compare
Email
Vitamin D2 metabolite,ligand of VDR-like receptors
Skip to the end of the images gallery 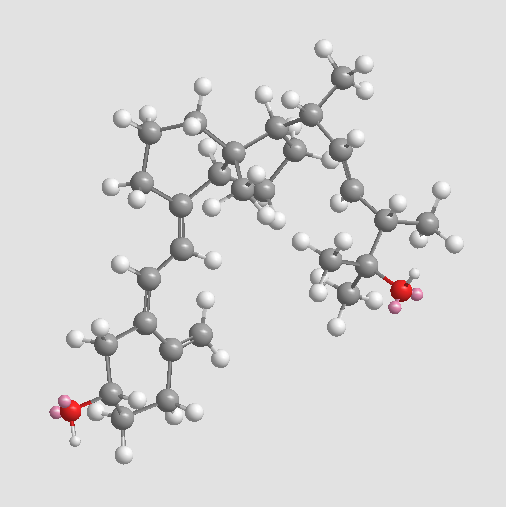 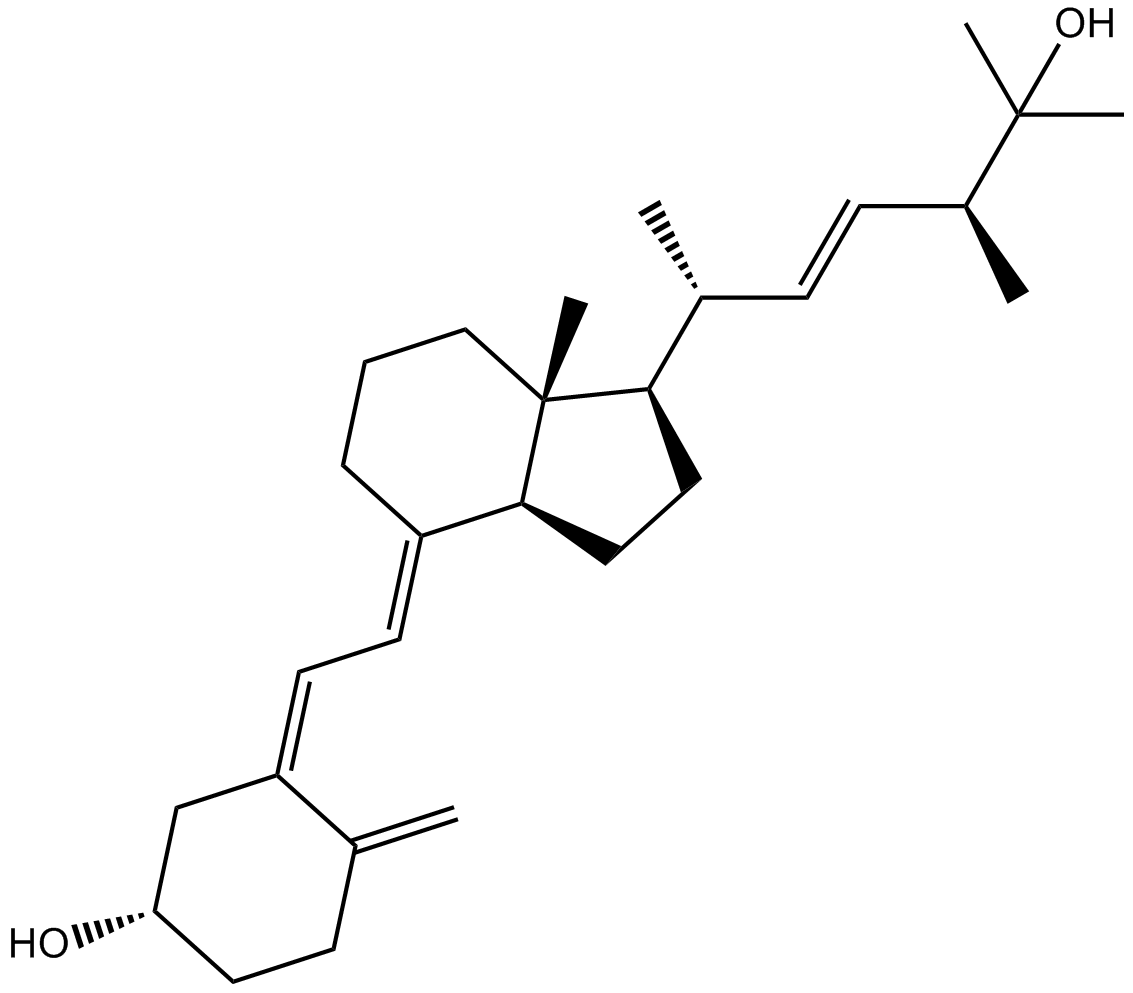