Catalog No.
A8244
Add to Compare
Email
Antibiotic,inhibitor of protein synthesis in eukaryotes
Skip to the end of the images gallery 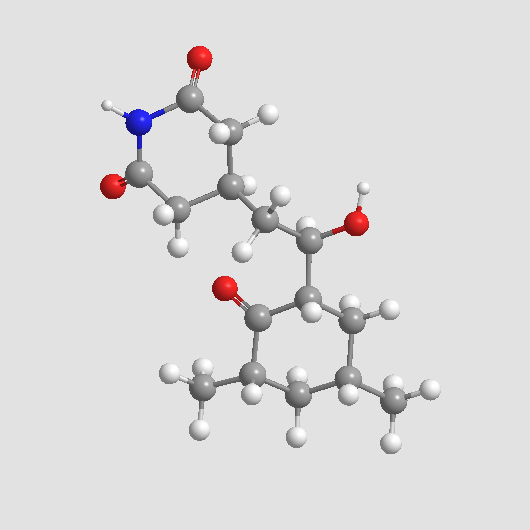 Cycloheximide is an inhibitor of protein biosynthesis in eukaryotic organisms widely used in biomedical research to inhibit protein synthesis in eukaryotic cells studied in vitro. Due to significant toxic side effects, including teratogenesis, DNA damage, and other reproductive effects, cycloheximide is generally used only in in vitro research applications, but not suitable for human use as a therapeutic compound.

In vitro: Cycloheximide blocks the movement of peptidyl-tRNA from acceptor site to the donor site on reticulocyte ribosomes. This translocation reaction is dependent on the transfer enzyme, TF-II, and GTP hydrolysis. Cycloheximide has no effect on the ribosome dependent GTPase activity of TF-II or peptidyl transferase reaction by which peptides on tRNA in the donor ribosomal site are transferred to an amino acid on tRNA in the acceptor site [1].

In vivo: Cycloheximide treatment was effective in attenuating rat brain injury within a 6 hr therapeutic window after hypoxia-ischemia in a newborn rat pup model. These data support the possibility that protein synthesis inhibitors, as well as other anti-apoptotic strategies, may have therapeutic utility in hypoxic-ischemic (HI) events of the developing newborn brain even when treatment is delayed for up to 6 hr after the primary asphyxial insult [2].

Clinical trial: Up to now, cycloheximide is still in the preclinical development stage. 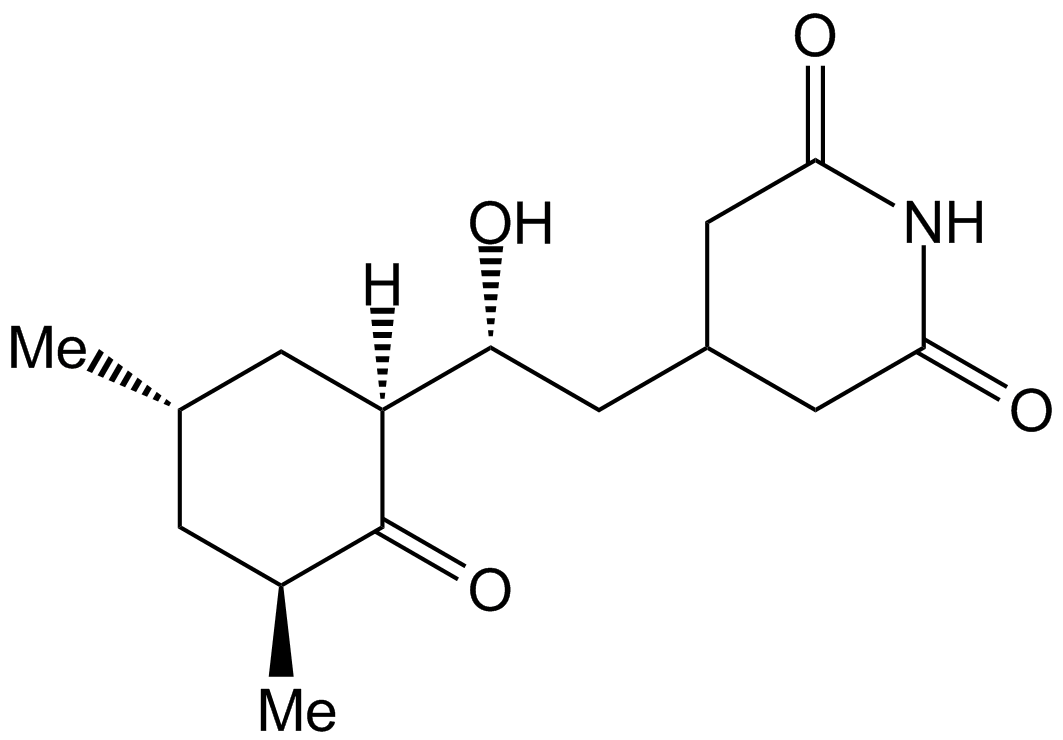 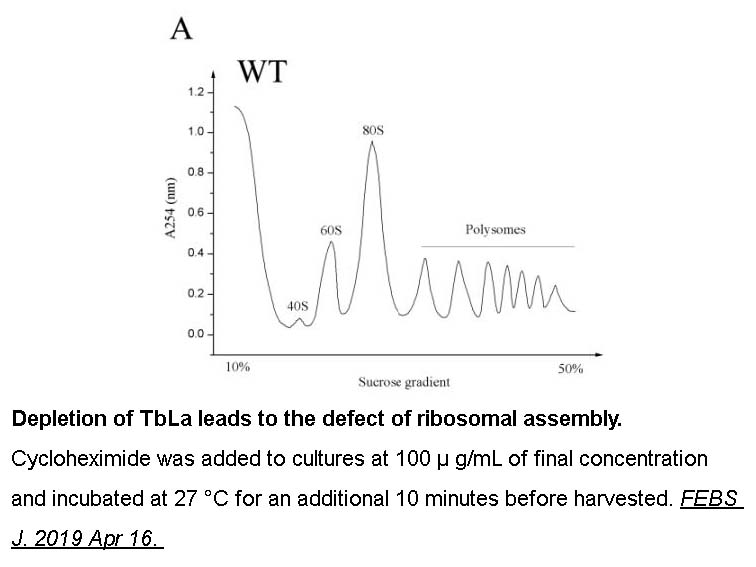 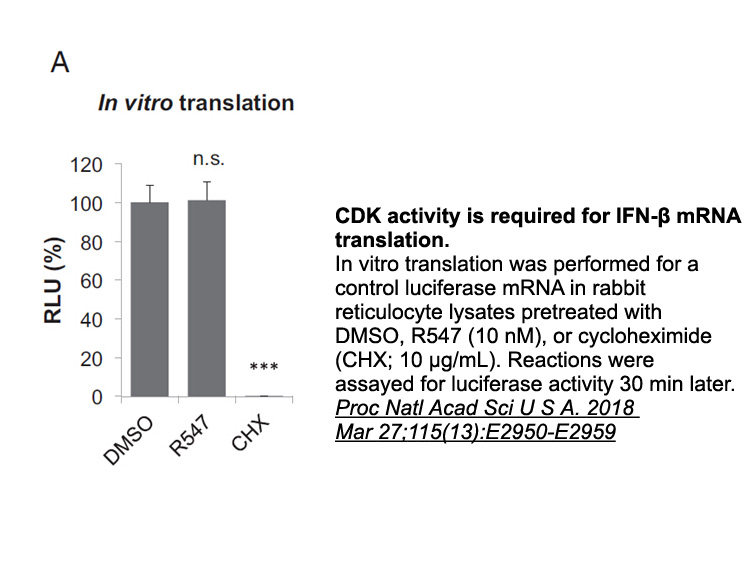 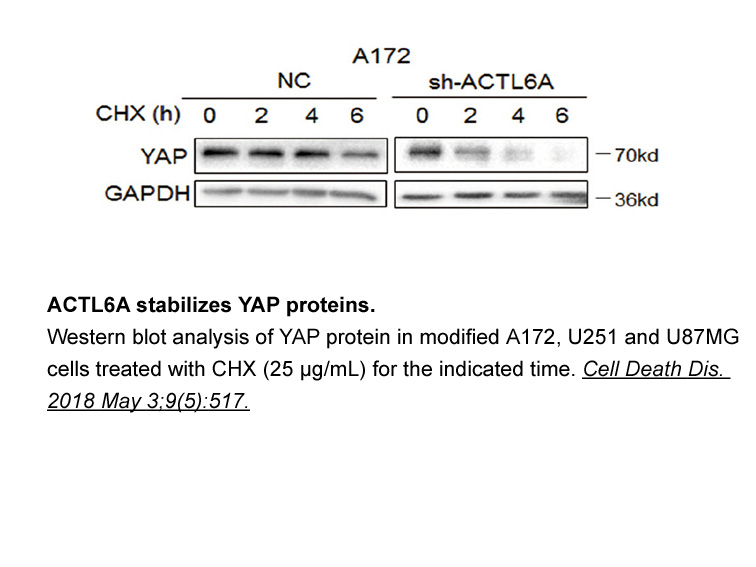 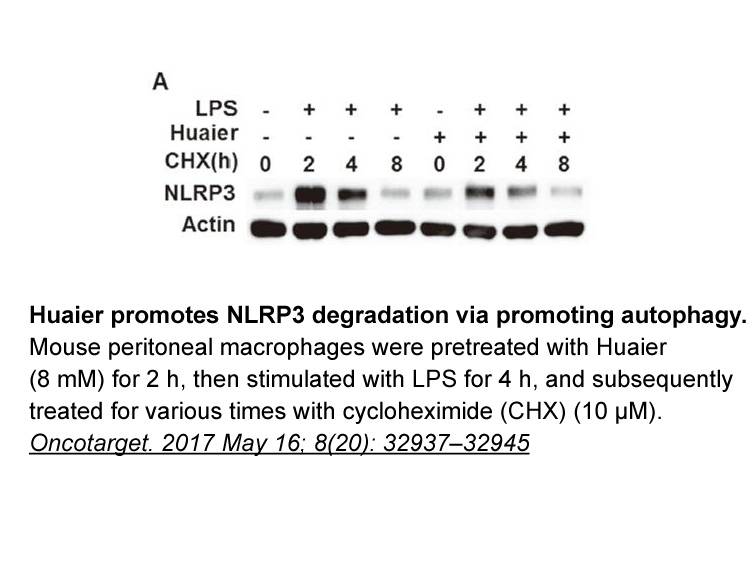 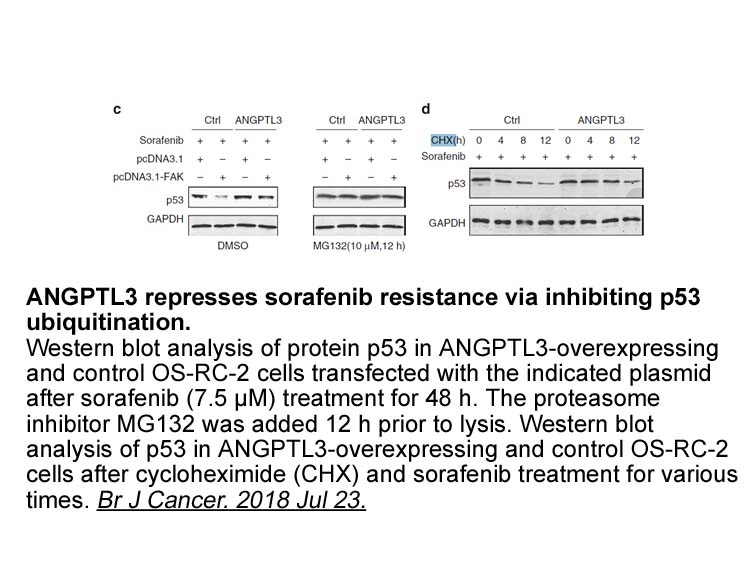 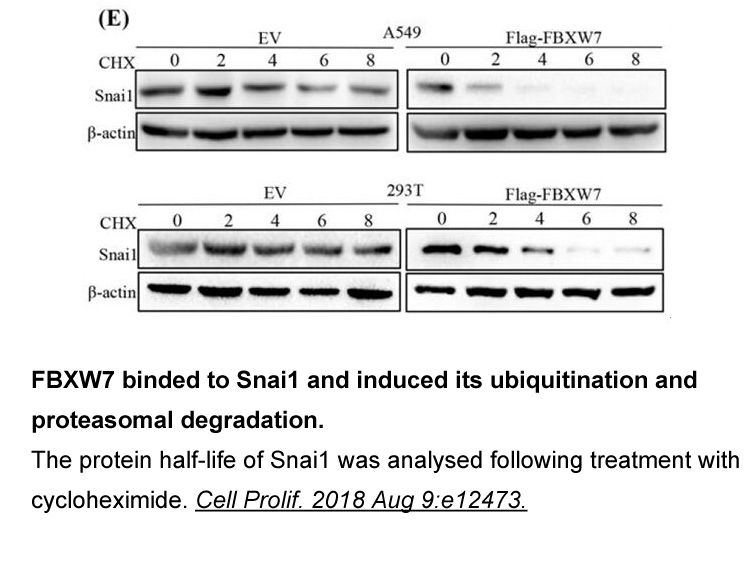 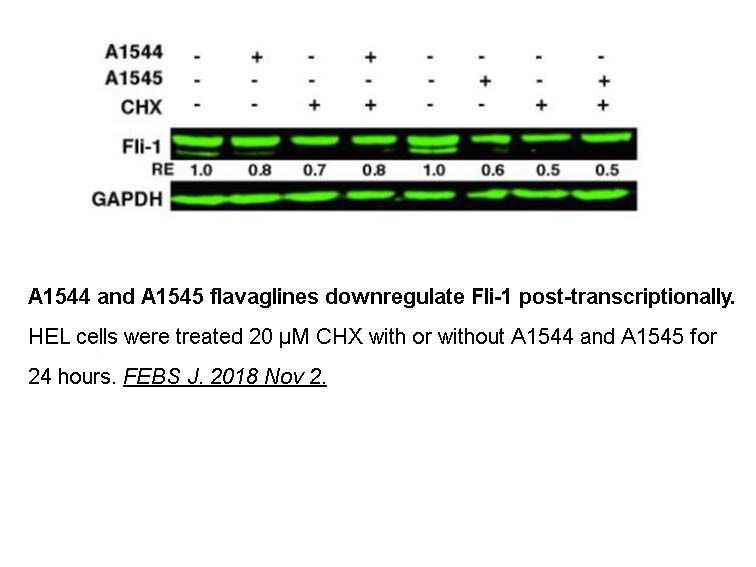